Some Amazing Computer Science Projects made by our students at LIS 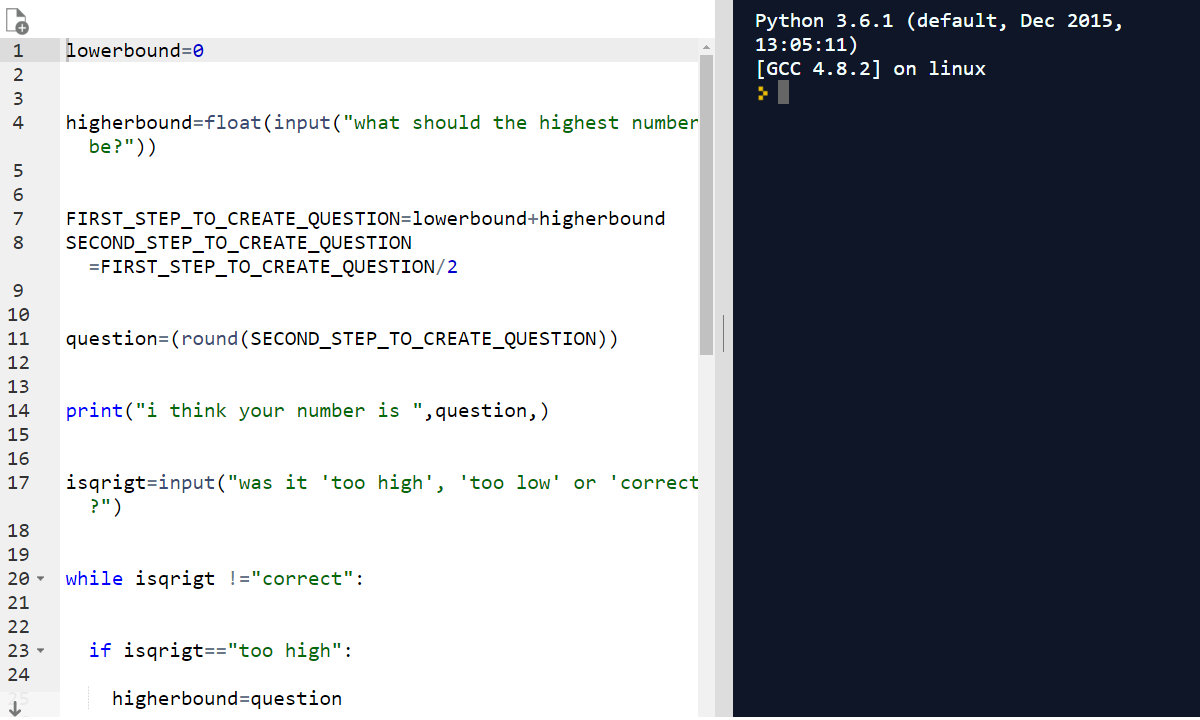 Abdullah Ahmed Bin Ihsan developed a program using the Python programming language, as part of the our Year 9 computing ‘Binary Search Project’. The program is able to guess any number that the user is thinking of by using the concept of Binary Searching, a methodology in programming where a sequence of numbers are split into half with the upper and lower bounds continuously changing in a loop. 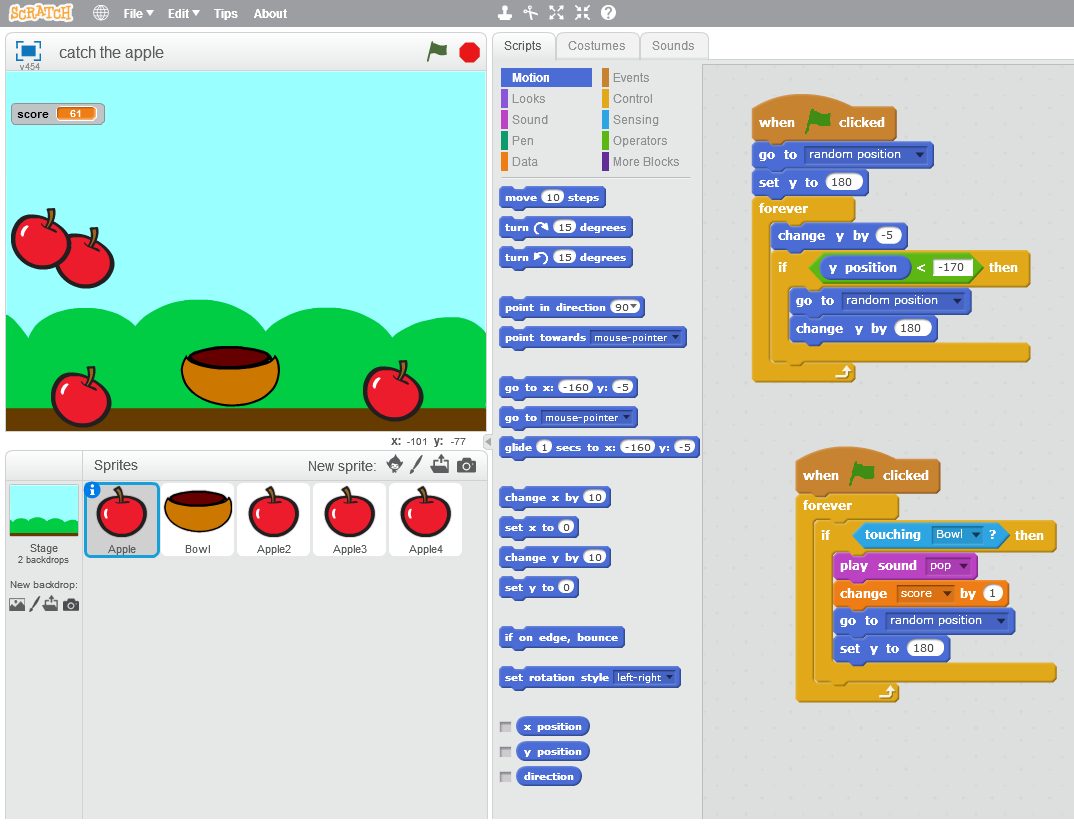 Ehsan developed a small game in his own independent time. The program involved programming each individual object on the screen known as ‘sprites’. Each object was programmed to do a specific task. The Scratch program included the use of if statements, sound and boolean operators. 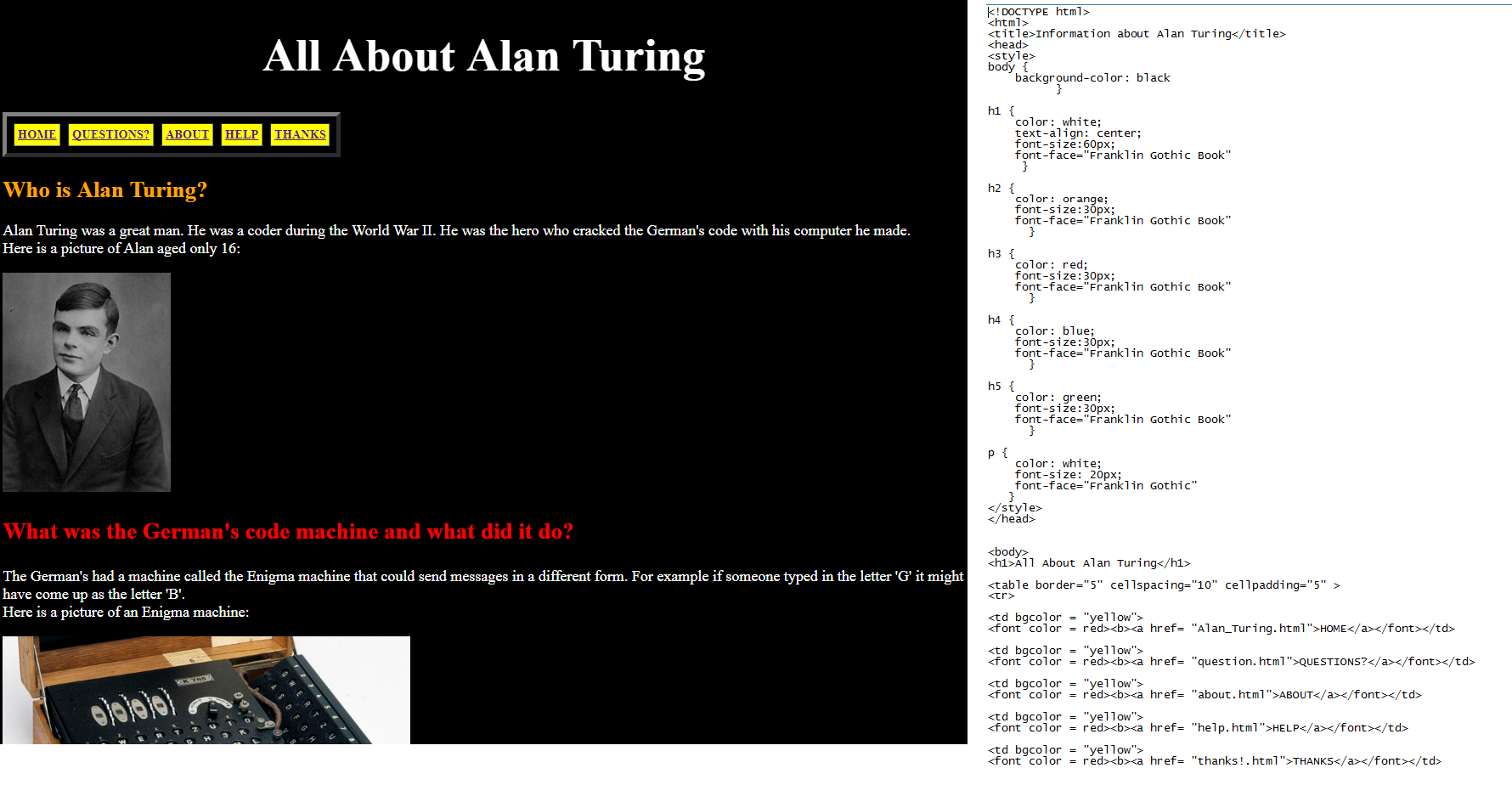 During the Year 7 HTML Project on a famous British Computing pioneer. Students were told to use the HTML coding skills they learnt in lessons to code a website from the beginning about a pioneer. Students did not use any website development software to build their site, they coded the sites from scratch, using HTML tags. 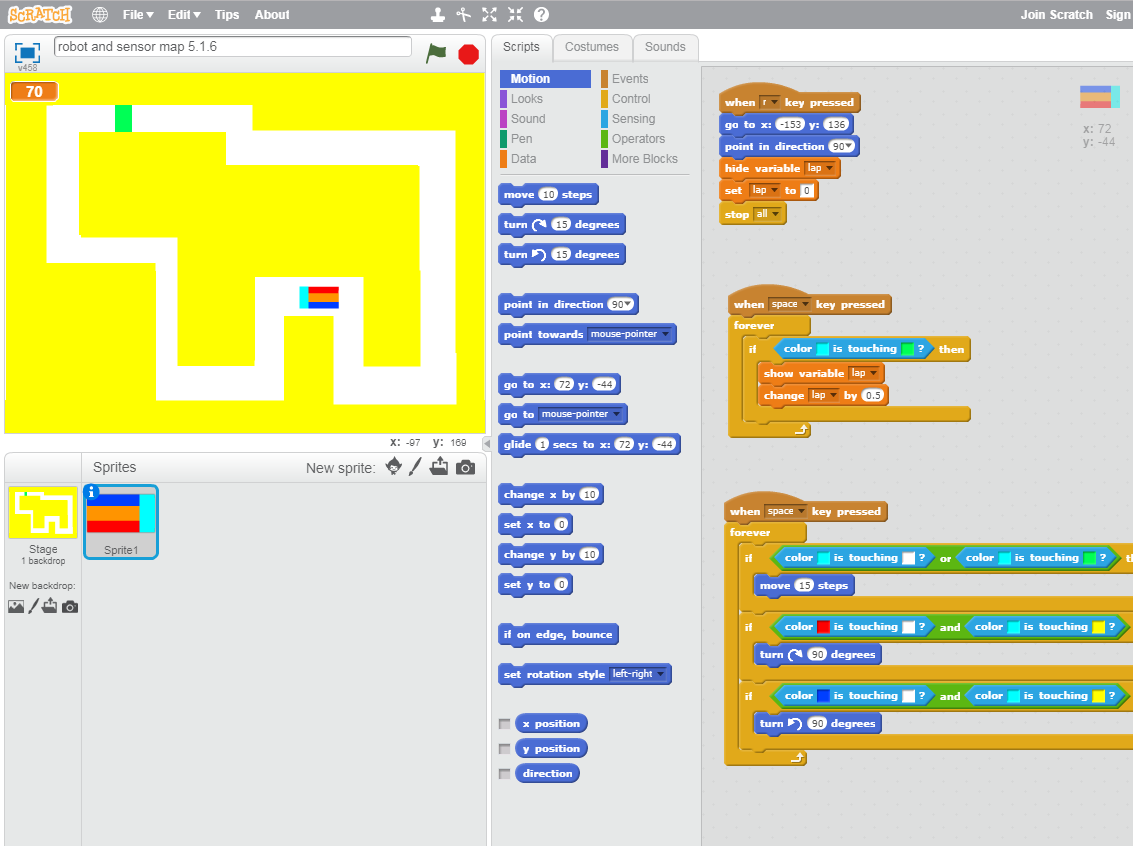 During the ‘Robot & Map’ project, students were taught to program a robot on screen to automatically navigate a map without the use of continuous programming and instructions. They used three sensors which were colours that were incorporated into if statements, guiding the robot around the maze. Students also had to create variables to store data such as the number of laps the robot was doing.